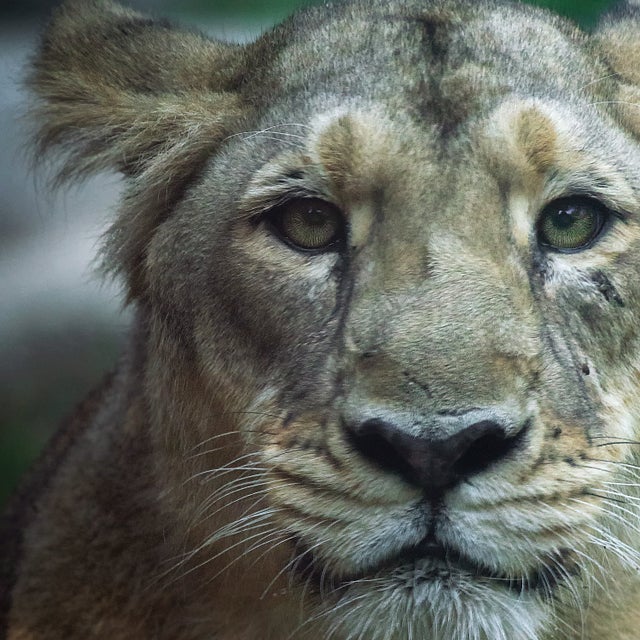 My eldest daughter, now four years old, recently asked us "why aren't I brave like my little sister?". This question stung us with sadness. We were on our way home from a festive Narnia event where she had frozen to the spot upon meeting the White Witch. Her little sister, meanwhile, had blissfully tottered up, chatted away, and gobbled a Turkish Delight sweet. My eldest was already well versed in C.S. Lewis’ Chronicles by this point, and her attentions were focused on Aslan. She was worried for the mighty lion while my youngest was happily licking icing sugar from her lips. This event had taken place at night. We had passed through the wardrobe hand in hand, entering an enchanted world of magic; a world of good versus evil. The towering figures of actors in full regalia had brought the story to life in front of her very eyes. Her concern for the backlit silhouette of a fully grown man dressed head to toe in furs, complete with mighty mane, had lead to her sacrificing her own sugary happiness. I’ve thought often about her question, acutely aware that a lot may be riding on my answer. Lauvas sirds (lion heart) is one of my favourite Latvian expressions. The word for a male lion is, unusually, a feminine noun (lauva). Not only that, but the word for heart is equally rare, and the perfect opposite- a feminine noun with a masculine ending (sirds). It eloquently quashes the notion that strength is a masculine trait, or that sensitivity is a feminine one. Instead, it seamlessly stitches it all together. To me, this quintessentially Latvian phrase is an affirmation of courage, not a celebration of fearlessness. It is my belief that showing fear does not make you look weak, but rather confronting your fears proves your strength. And so my answer has finally come: “That evening, my little lion cub, you had the bravest heart of all.”