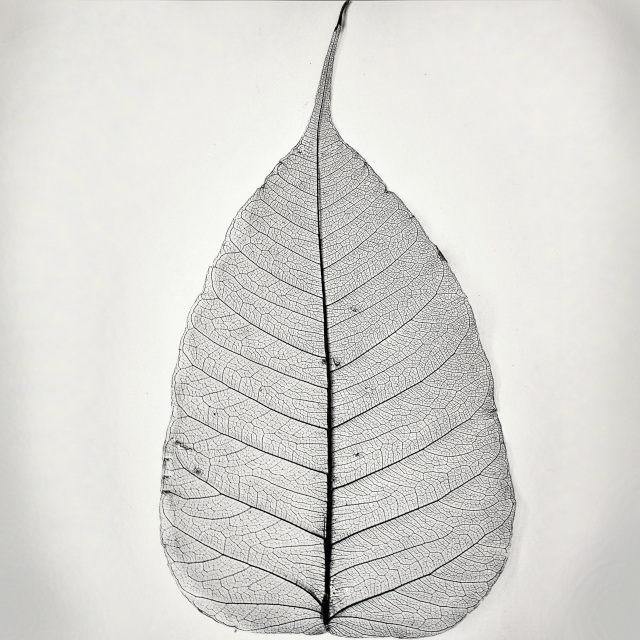 My first solo release was one of the most personal and turbulent of all for me. The story is rather harrowing, but it celebrates the healing properties of music and the cathartic process of making it. In 2019 my auntie took her own life after a lengthy battle with alcoholism which had left her suffering with dementia and finally Alzheimer’s. I was unable to attend her funeral as the birth of my second child was long overdue and I felt my place was with my wife at that time. It was an extremely emotional period and I was struggling a great deal to process it all. It was around 8 months after I severed the nerve and tendon in the thumb on my fretting hand so I was unable to play the guitar for the first time in over 20 years, and I was seriously considering moving away from guitar altogether as it was beginning to feel quite hopeless. A few months later, after the sale of my late auntie’s house, my dad bestowed on me a completely unexpected inheritance. Within weeks I serendipitously found an extraordinary guitar built by Alister Atkin and I bought it immediately. This was the first guitar I’d been able to play since the accident, and although it was still incredibly challenging, it sounded absolutely breathtaking and inspired me no end. Liktendarzs was the very first song I wrote on this guitar and the whole piece came together in an effortless, meditative way. It was immediately obvious to me what it was about, so I named the song after the ‘Garden of Destiny’ in Latvia. The previous year I had lost a Latvian uncle in remarkably similar circumstances, and I was unable to attend his funeral either as it coincided with the operation on my thumb. My family have played their part in the creation of Likteņdārzs, a new collaborative memorial garden built on an island in the middle of the mighty river Daugava. It‘s a celebration of those no longer with us, where every tree planted and every stone laid has been donated in someone’s memory. It has grown into a truly magical place, and I can’t think of anywhere I’d rather be during difficult times like those. I hope this song transports you somewhere similar, if only for a moment.