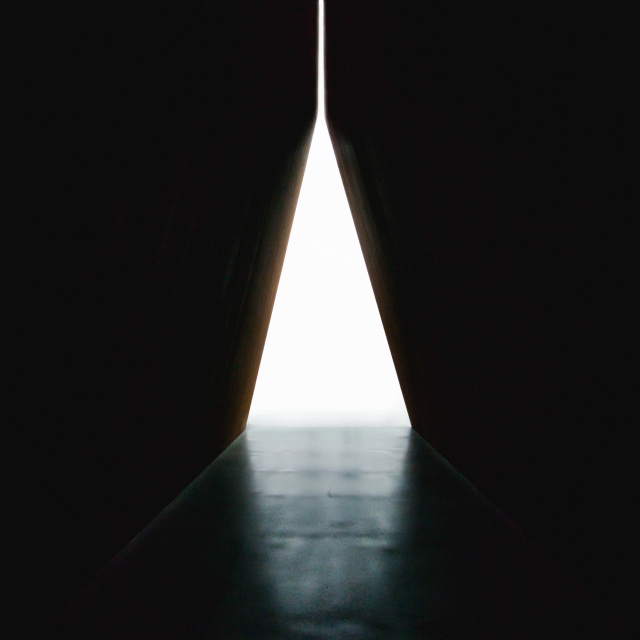 “I became enamoured with Latvia in my teens while visiting family, and by my early twenties I was spending every summer there. The holidays are 3 months long, every June 1st to September 1st, when grandkids and grandparents return to their hand built summer houses to enjoy the eternally light days cooling off in the rivers. During one of these long summers my auntie introduced me to a band from Cēsis in the Gauja national park, home of the wild and ancient Gauja river which winds down its middle. The band would travel to Rīga to play concerts and I whiled away many happy evenings watching them over the years. One of their members was also a ballroom dancer and opened my eyes me to its unique movement. It reminded me of the ‘straume’ of a river; it had that unstoppable ebbing and flowing swirl. Unfortunately I had to concede that, being born with two left feet, I would only ever appreciate it as a spectator. However, many years later I began writing a song on the guitar completely out of the blue which didn’t utilise any familiar shape or pattern, scale or chord. I curiously watched my left hand move across the fretboard in that same unmistakable way, only in miniature. I was completely taken aback, in all my years of playing guitar this was an entirely unique experience. I named the song Starmetis (spotlight) after that band, which seemed particularly fitting as I was finally feeling ready to brave the stage alone. Maybe I can dance after all, if only with my hands.”