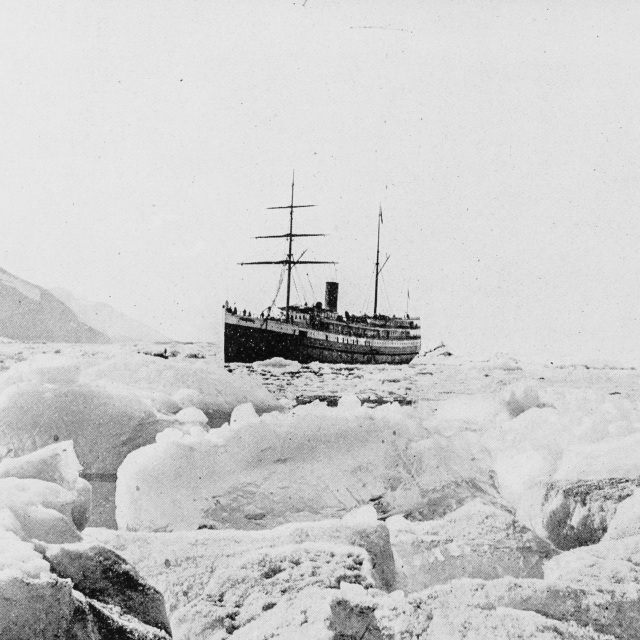 “In 1944 my grandad fled Nazi occupied Latvia by boat with just hours’ notice. The Soviets were rapidly closing in on his homeland once again, and another occupation was imminent. He was my age when he left. He’d already been interrogated by the KGB and family members had disappeared. My grandad was a gifted civil engineer and his recently completed hydroelectric dam at Ķegums was of particular interest to the Soviets- it still supplies Latvia’s grid today. Life under the Soviet regime was unimaginable, suppressed by the constant fear of being suddenly taken in the night and imprisoned indefinitely, tortured into false confessions, sent to Gulag camps in the depths of the Soviet Union, or simply executed, all without trial, inquiry, justice or retribution. The USSR were entirely unaccountable and unstoppable. The end of WWII the following year brought no peace to much of the world. Hitler was dead, Stalin was not, and the USSR continued to nightmarishly occupy the East. My grandad’s family in Latvia didn’t even know if he was alive until his sister was handed a secret note by a stranger in 1949, by which time his dad had died. The years turned to decades and in 1971 his mum died, but still my grandad couldn’t get back. When the Soviet Union finally fell in 1991 he immediately returned to Latvia, and for the last time. Miraculously, he was reunited with his little sister after 47 years apart. On that day in 1944 my grandad’s life changed forever, and I for one wouldn’t even be here if he hadn’t got on that boat.”