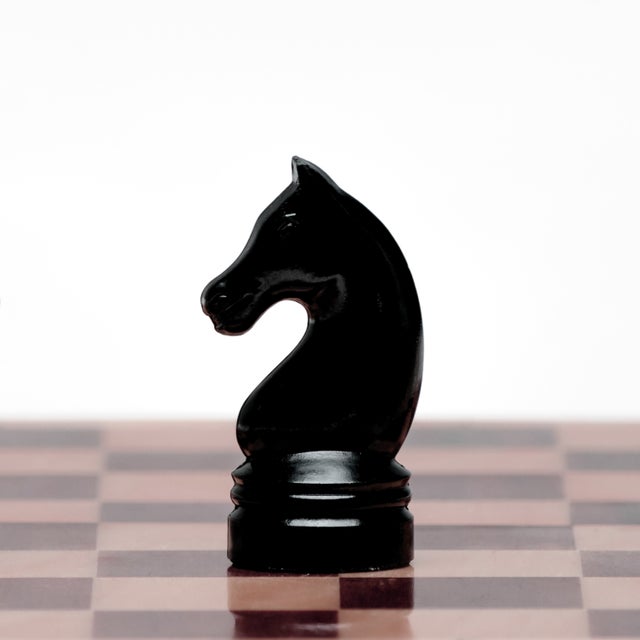 Lāčplēsis is perhaps the best known of all Latvian literature, and has rightfully earned its place as a national symbol that you can find referenced throughout the country today; the protagonist even adorns the freedom monument in the capital city, Rīga. This epic poem by Andrejs Pumpurs took 15 years to write before finally being published in 1888. It’s a timeless story in which Zeus and the old Gods are forced to intervene once again in human affairs after mankind is manipulated by the Devil, spreading Christianity across Europe via a German invasion (the latter being a point of contention for Latvia long before WWII). Set in a world of giants, magic, beasts, witches, love, war, greed, glory and ultimately tragedy, the poem has been so seamlessly interwoven with Latvian folklore that it’s easy to see why it has become a national treasure. Līga, the goddess of song, sits unequivocally amongst the highest order of Ancient Greek heavyweights with her traditional Latvian instrument, the Kokle. Pumpurs even created new Demigods in Latvia’s image, including much loved Hero Koknesis, the ‘Man of the Woods’. This poem has now been painstakingly interpreted into rhyming English. It’s available under its translated name ’Bear Slayer’ and I’d highly recommend it to anyone who enjoys mythology. I love the book, and I also loved the road trip I went on with my late uncle many moons ago which included a visit to Lielvārde, one of the book’s key locations. It’s now home to a museum about the author complete with a sculpture garden depicting some of his best loved monsters in suitably monstrous wood carvings. My uncle was adamant this place was called the ‘big frog’ (liela varde), but on our return my aunty protested it was actually old Latvian for the ‘great word’ (liela vārde). Even though it makes no sense I always secretly preferred the giant frog idea myself, and I’d like to think Pumpurs would have approved too.