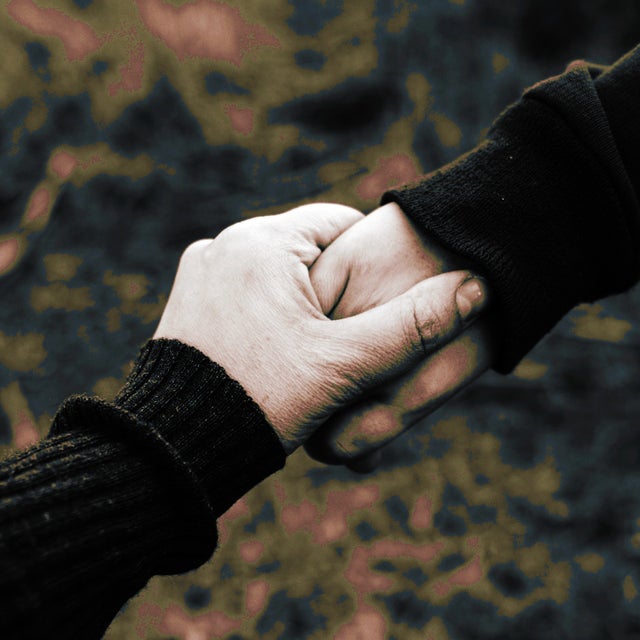 Holding hands may seem unremarkable, but on August 23rd 1989 it made headline news right around the world. Two million people linked together spanning over 400 miles, at the time the second biggest human chain in history behind only ‘Hands Across America’. It was the equivalent of ten times the total Glastonbury festival capacity stretching from London to Glasgow. The Baltijas Ceļš, known internationally as the Baltic Way, was a peaceful independence protest across occupied Estonia, Latvia and Lithuania during the Cold War. It connected together their capital cities: Tallin, Riga, and Vilnius, and constituted half the entire indigenous population. I felt very proud when I first learned this story from my family in Latvia. The Iron Curtain was eclipsed that day by a different kind of man-made border; this one may not have stood for long, but it will stand forever in the hearts of the Baltic people. We now find ourselves on the cusp of losing the right to protest here in the UK. May this song be a small reminder of how much stronger a melody stands when it is accompanied.