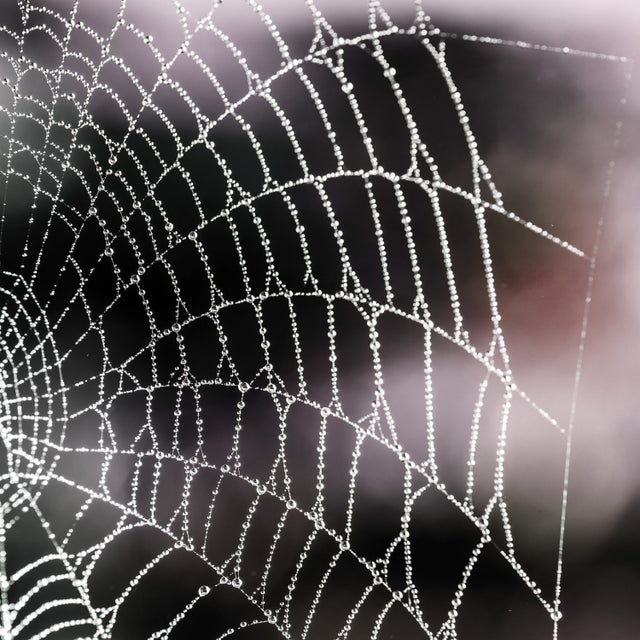 “Kangars is a fictional character from the Latvian poem Lāčplēsis (Bearslayer). Blinded by his own greed, he vows to serve the Devil in return for higher power among men. Oblivious to the irony of his situation, Kangars does the Devil’s bidding and tries corrupting man to provide easier prey for condemnation to Hell. He is determined to rise through the ranks by any means necessary, desiring the most unforgivable consequences of his selfish actions. However, his cruel and calculated efforts are thwarted time and again by love, courage and loyalty. Latvia rises free from evil’s grip and Kangars is exposed for the monster he has become, losing all status in the process. His life ends up in bitter ruins, while Death will only bring him straight to Hell. Entangled in a web of his own making, he desperately wrestles with demons for three days and three nights looking for a way to triumph once and for all. Finally, a pivotal secret is revealed to him, and Kangars makes the ultimate ruinous betrayal.”