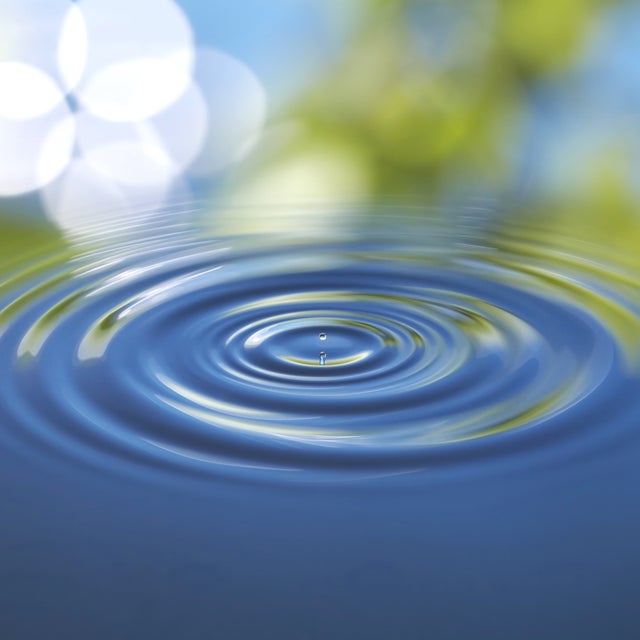 My wife and I once ventured to south eastern Latvia, a region known as Latgale, in search of a unique lake. There are over 3,000 of them scattered across the country, but one in particular has a special reputation all of its own: Čertoks. Little is known about this lake, but while there are few scientific answers to its secrets, there is certainly no shortage of folklore. As we stood on its banks it was easy to see why. In spite of the pool’s beckoning gravity, its otherworldly aura held us firmly at arm’s length from the water’s edge. The intense midday heat was reduced to a cool, breezeless atmosphere. Absolutely no movement could be traced anywhere, though I was certain we were not alone. The cholophyll light which penetrated the forest canopy transformed the entire surface of the lake into one unbroken piece of turquoise mirror-glass and, as time passed, I began to doubt it was even water at all. Nothing floated on its surface, and with no bubbles or ripples to break the spell it began to feel like we were standing over a huge body of ice. I was guiled into looping a single pebble up into the silent, still air. The illusion was immediately shattered by the unmistakable slurp of the stone being swallowed right down into the lake’s bottomless underbelly. It was as if I had woken something in its depths. One lone ripple began inching its way towards us. It was slowly followed by another, then another, until the lake’s entire surface was covered in delicate shapes. What little sun glinted through the trees gave the whole spectacle a kaleidoscopic quality. It was like watching an invisible hand operating a giant Spirograph. The unnerving depth of the lake gave the geometry an intense three dimensional appearance; it was simultaneously full of natural predictability and ever-changing surprises. We were utterly transfixed. It took several minutes for the display to diffuse and for the pool to finally return to flat crystal, and to absolute silence. It was one of the most mesmerising things I have ever seen. May this song dissolve the heady thrum of ordinary life and deposit you on that bank. Every now and then we could all do with just watching the ripples.